Exploring Sound With The Didgeridoo! 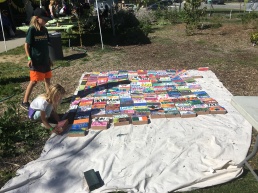 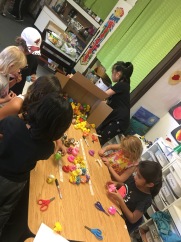 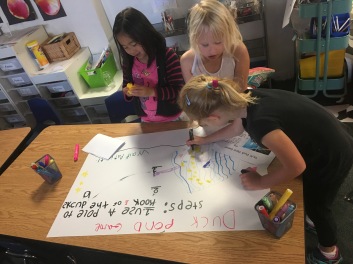 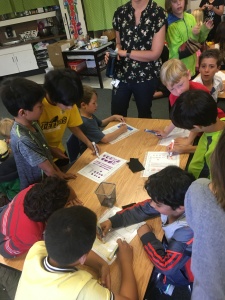 Science: A Day in The Life of A Food Scientist!

This week, we did an in-depth dive into food in outer space while touching upon our next curriculum unit of diffusion/osmosis (the spread and movement of molecules).
The high-level objective of these activities:
Activity #1: A day in the life of a Food Scientist
The kids had a chance to step in the shoes of a NASA Food Scientist.  The astronauts 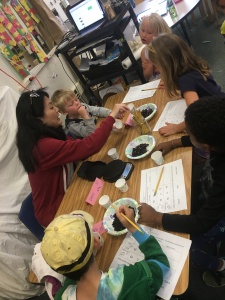 .  The other was a weight experiment, and the kids worked together to weigh the blueberries using a precision scale.
The kids were given a template to fill in their results, and then, using that information, they had to determine which type of blueberry they would recommend for the next space mission.
Some concepts the kids were exposed:
If your child has further interest, this website gives more details about goals that the NASA Space Food Team has.
https://www.nasa.gov/content/space-food-systems
Activity #2: A (lunch)day in the life of an Astronaut
Amber had previously purchased a couple of freeze-dried meals (chicken/rice and 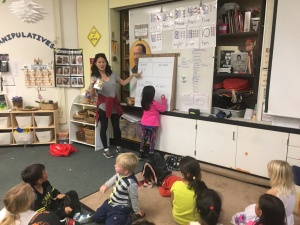 marinara/noodles), so the kids had a chance to experience a typical meal that a real astronaut might have for lunch.
Before taste-testing them, we weighed the food packs before adding water as well as after adding water.  We asked the kids to hypothesize whether the weight would be more, less, or the same after adding water.  Of course, all of the kids guessed that the food packs would weigh more with the water added.  It reinforced the fact that water = heavy and highlighted the benefits of freeze-drying food for space travel. 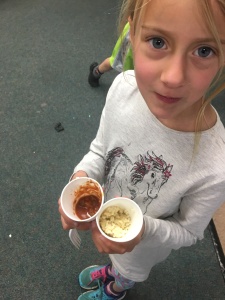 The kids also had a chance to look at the food before and after rehydration.  They were especially wary of the chicken/rice meal, which looked like yellow powder.  Freeze-dried noodles look like regular uncooked pasta, so that wasn’t as strange to them.

There was a wide range of opinions of whether the meals tasted good or not, but most agreed that they couldn’t eat meals like this for an extended period of time and it highlighted just one of the (many) luxuries that astronauts willingly give up in the name of science!

Amber has already done a number of experiments in the past with taste and how our
other senses affect our sense of taste.  For NASA’s Space Food team, one of the challenges is to make food in space LOOK and TASTE the way they were meant to be.
The kids got to be taste-testers in a juice experiment.  They first tried a red-colored juice, and were asked to guess the flavor of the juice.  They then repeated the taste-test with a dark/purple-ish juice.

For the red juice, kids thought the flavor was:
For the purple juice, kids thought the flavor was:
Most of the kids were excited to drink the red juice, but initially refused to drink the dark purple juice.  When asked, many had a preference towards one juice, saying that it tasted better than the other.
It turned out that the two “different” juices were the exact same (apple juice) that had been dyed different colors!  Because our brain has been trained to associate different colors with different flavors, it can affect how we perceive what something tastes like.  This activity showed why the NASA team spends effort on how food looks!
Activity #4: “Un-freeze-drying” blueberries
We had some leftover freeze-dried blueberries, and one child wanted to know what happened when we added water to it.  So we did an impromptu experiment where we rehydrated freeze-dried blueberries.
In the afternoon, Sadie rang the chimes and announced that the kids could taste-test and observe freeze-dried blueberries that had been rehydrated.  The water’s behavior (“moving” into the blueberry) is a loose example of diffusion. Several partook in this opportunity!
We’ll be doing a lot more experiments over the next month demonstrating the concept of diffusion and osmosis (which is just diffusion through a semi-permeable membrane)

Going forward, many of the ideas Christine has for diffusion/osmosis may require a fairly long wait-time and little preparation time (e.g. putting raisins in water and observing them 24 hours later).  It’s possible we may need to adjust the schedule somewhat… I’ll think about it more and send out more details later.

After hearing Ellie Luz read last month, many other children felt inspired to read to the 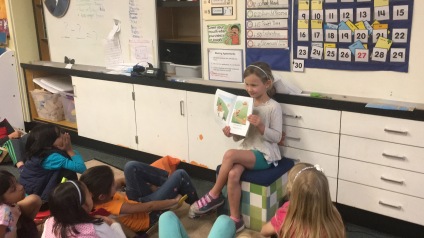 class, too. They begged me to create a sign-up and kept asking when they would read! So, we took time today to create this list, below. They chose where on the list they wanted to be (knowing the higher or lower they were meant sooner or later), but please talk with your child about when they’re scheduled to read and whether they’ll be able to prepare their book, by then.  If your child would like to go a little later on the list, in order to practice a book that he/she is comfortable it be ready to read it on his own, please let me know.

We talked as a class about read-alouds and how children prepared themselves to read for the class. Ellie Luz said that she practiced that ONE book both at school and at home with her family for a month. Genevieve said she practiced it at home a bunch of times and wanted to share it. Dominic and Logan said the same thing! I want to be very clear that this list is not about a list of books that they choose and I read aloud. This is the list that the kids asked me to put together, because they wanted to read a book to the class themselves. If your child’s goal is to do this, but he/she’s not ready right now, I can definitely have him/her go later! For children who aren’t reading yet but volunteered, too, they could simply do a picture walk (narrating the story orally based on each picture)! The last option is perhaps they can read with a partner, taking turns, or they can read a page and I read a page. The bottom line is that I want them to take as much ownership over this activity as possible 🙂

What type of book?

Whatever book they want! From BOB books to picture books. It’s their choice of whatever makes them feel comfortable and CONFIDENT.

Opted Out (for now?) 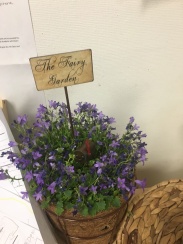 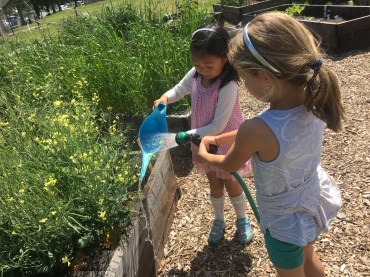 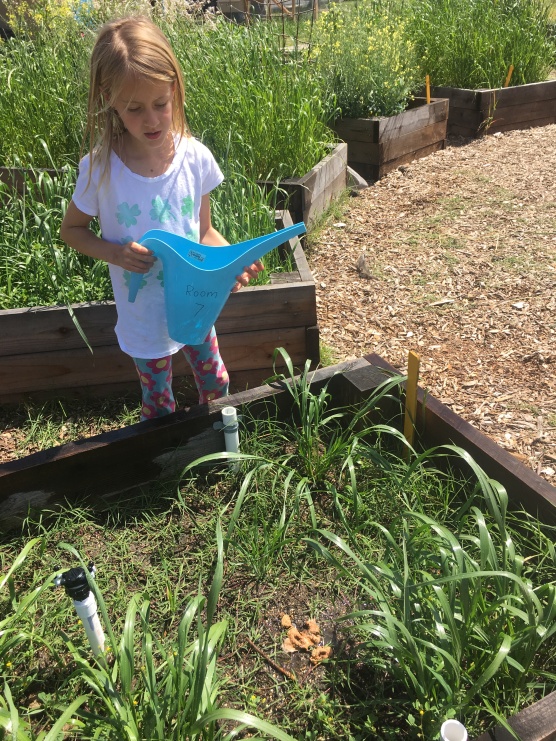 Children will have an opportunity to explain, demonstrate and field question/comments

on ONE (1) skill of their choice. Some have to decide WHICH SKILL because they thought of two. Those children have an (*) next to their name. They have 5-10 minutes each. You can discuss with them how they may want to show their skill, what props they might need, how they will utilize the space of our classroom safely, and help them prepare for this public speaking opportunity by rehearsing it with them. I will prepare the children to be encouraging, kind, and respectful audience members. Some children already told me what they chose as a skill. So that’s why some names already have a skill in parenthesis. If your child has not chosen a skill, yet, please help them choose and prepare before their debut! Please see the following sign-ups, this week’s in bold:

Maddie K’s share:  Gymnastics! She actually showed us 3 moves and then had them vote for which one they wanted to try outside!